80% of threatened Spanish terrestrial vertebrates are not protected. This is the dramatic conclusion of a study carried out by three Spanish researchers, which has just been published in the international journal ‘Journal for Nature Conservation’. It happens that four out of five terrestrial vertebrates in a situation of vulnerability or danger do not have protection, management, conservation and recovery plans, despite the fact that current legislation requires it. “The ultimate reason for the underprotection of wildlife in Spain and so many other countries could be the lack of political commitment and little social demand to protect biodiversity& rdquor ;, emphasize the scientists.

“In addition to being the main cause of biodiversity loss, humans are also essential for sustainability and biological conservation. Regulations for the conservation of endangered species are essential to meet this challenge & rdquor ;, includes the first paragraph of the study, which assesses the effectiveness of mandatory regulations in Spain for the effective protection of endangered terrestrial vertebrates.

The conclusions of the study concern: only 20% of threatened terrestrial vertebrates have management plans approved by the autonomous communities. And significant taxonomic and regional biases are observed, since certain groups of animals receive much more political and social attention than others.

“Higher levels of protection appear in regions with higher percentages of protected areas, greater citizen awareness of the environment, lower GDP per capita and shorter regional lists,” the researchers conclude.

Herpetofauna (a branch of zoology that studies reptiles and amphibians) has fewer approved management plans than mammals or birds. “Our results underscore the importance of integrating the perspective, knowledge and practices of all stakeholders (academia, government and society) to effectively enforce environmental regulations& rdquor ;, indicate the authors.

Conservation actions focus on a small, charismatic group of animals, driven primarily by the species’ popularity rather than its threat status. An example of a popular bird would be the white stork (Ciconia ciconia), while among the ‘forgotten’ species, would be turtles or galapagos, recognized as threatened or even in danger of extinction in some cases, but which, despite this, lack management plans.

A concrete example of “processing diversity& rdquor; can be seen in Andalucia, where the black turtle (Testudo graeca) and the Iberian lynx (Lynx pardinus) are listed as ‘endangered’, but the reptile still has no plan for their recovery, unlike the feline. it has and receives great attention, both political, social and media.

Another conclusion is that not all Spanish regions have protected their fauna in the same way. There is “a great deal of variability”, because while some protect all endangered species, others have not developed management plans for almost any of them. Two autonomous communities, Catalonia and Castilla y León, do not even have approved regional lists of endangered species. For this reason, they were excluded from the analysis.

The disparity is huge: The Principality of Asturias has all of its threatened species – among which the brown bear and the grouse – with approved plans, while the Community of Madrid only has management plans for 6 percent of vulnerable and threatened species..

On the other hand, regions with lists of highly threatened species tend to cover a smaller percentage of them with the help of management plans, “probably due to budgetary, technical and administrative constraints& rdquor ;, note the scientists.

“The application of joint management plans for a group of similar species, which are affected by the same threats (such as steppe birds), or plans to protect specific habitats could be useful in case of scarcity of resources for regions with longer lists & rdquor;, specifies the study.

The researchers hypothesized that regions with greater economic capacity (higher GDP per capita) would provide higher budgets for conservation policies, but they found the exact opposite: the number of endangered species with a higher management plan tends to decrease when the GDP per capita increases. The conclusion is that the richest regions are also “the most urban and industrialized”. and “attach less importance to nature & rdquor;, perhaps because there is “less social pressure on species protection”.

Regarding taxonomic biases, birds, followed by mammals, get higher percentages of approved management plans than herpetofauna. These differences could be explained because reptiles and amphibians are “less popular species& rdquor ;, and even suffer a “social rejection”. In some regions of Spain, as they are considered harmful by the local populations, the authors point out, this is perhaps why they have “lower priority& rdquor; for political leaders. 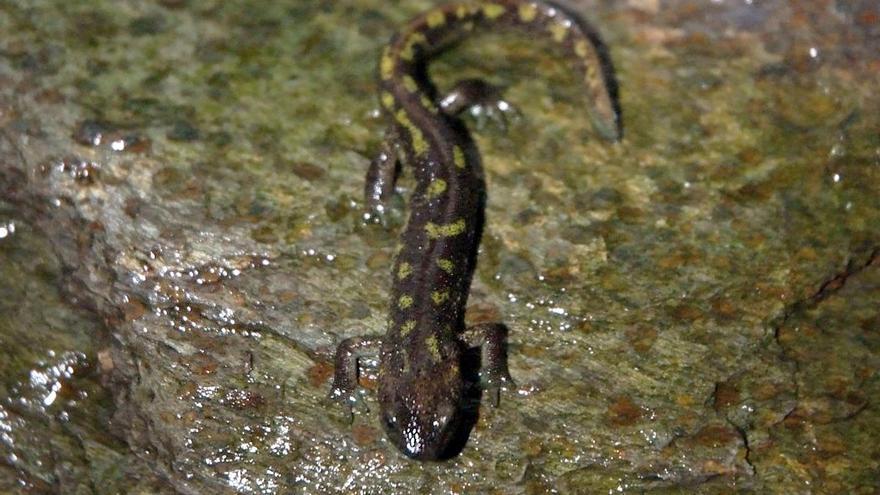 But the reality is far from these requirements, since management plans take around 10 years to be approved. And this by considering only the species with approved plans, which represent less than 30% of the total threatened species.

The greatest danger is that the delay in the implementation of conservation measures and actions “could affect the preservation of species, especially that of species close to extinction & rdquor;, warn scientists, who stress that in the current context of “global change”, the timing of conservation actions is “crucial, especially for species vulnerable to climate change”..

They also point out that early approval of management plans is “more economically efficient and improves biodiversity recovery”. For this reason, they demand that governments approve and enforce “the regulations necessary to protect endangered species”; and society, to pressure governments to draft and subsequently enforce regulations. They believe that local working groups and environmental volunteers could improve the effective implementation of management plans.

“Given the biodiversity crisis and the taxonomic and regional biases of threatened species in Spain, we consider it necessary to greater national coordination, as good as sufficient budget allocations for researchers and technicians to cover all taxonomic groups and to perform periodic assessments of both. lists of threatened species and management plans & rdquor ;, collects the study. 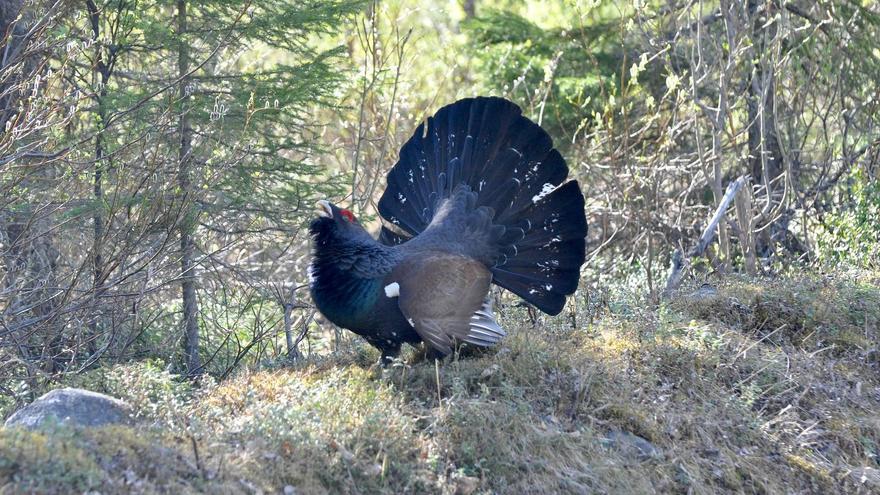 “An effective protection of biodiversity would ultimately result in a direct and indirect increase in ecosystem services, which could be considered as medium and long-term investments”, conclude the authors: Jorge Garcia-Macia, from the University of Alicante; Irene Pérez Ibarra, of the University of Zaragoza; Yes Roberto C. Rodriguez-Caro, from Miguel Hernández University in Elche.

Vulnerable and threatened vertebrate species by the Autonomous Communities and percentage of them with approved plans:

16. Catalonia (does not have an approved list of endangered species)

17. Castilla y León (does not have an approved list of threatened species)