What are heterocyclic amines and polycyclic aromatic hydrocarbons?

Heterocyclic amines (HA) and polycyclic aromatic hydrocarbons (PAHs) form in meats when cooked at high temperatures for a long time with low humidity. Thermal processes such as roasting, grilling, frying and barbecuing meet these requirements. Nine HA and 15 HAP were associated with DNA binding, inducing cell mutations and cancer development.

In response to reports of carcinogens in barbecues, a group of scientists in Brazil, where the average citizen eats around 42 kilograms (93 lbs) of meat per year, led a meta-analysis of peer-reviewed scientific articles published between 1997 and 2019, examining different methods to reduce the formation of HA and PAH in beef, chicken and pork.

Researchers looked at garlic, onion, peppers and spices containing phenolic compounds to see if adding these ingredients reduced HA and PAHs. What they found was encouraging.

Spices enhance the flavor and aroma of meats. According to the meta-analysis, spicing before frying, grilling or roasting significantly reduces the presence of HA and PAH. 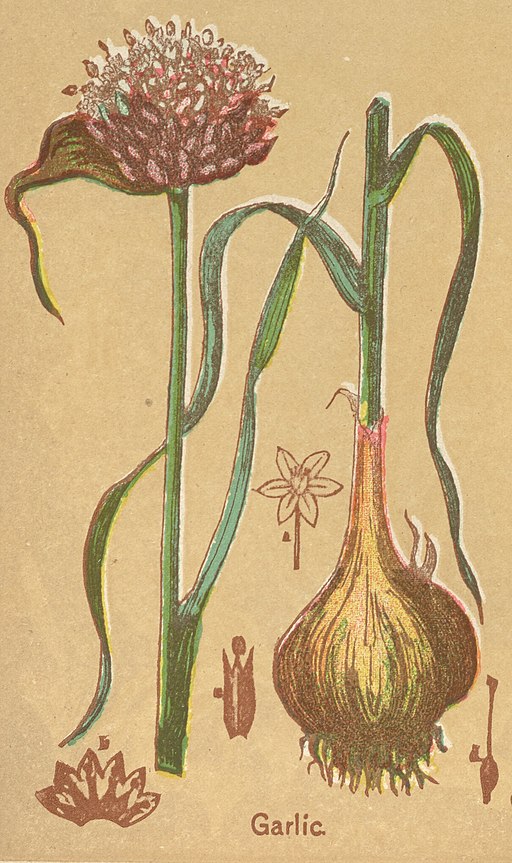 Red pepper and black pepper contain capsaicin and piperine respectively. These compounds not only impart non-thermal “heat” to meats, but also have antioxidant activities. Scientists found that adding just 0.5% Sichuan pepper to grilled beef reduced HA by 28% to 82%. Both black pepper and red pepper have been tested in varying amounts in roast meat. Surprisingly, a more significant reduction in HA was seen at the lowest levels (0.5%), proving that more is not always better.

Why might this be the case? At high concentrations, certain bioactive compounds found in these spices, as well as ginger, star anise and fennel, will degrade when cooked at high temperatures, oxidizing and forming undesirable compounds. Another negative point: pepper at a higher concentration of 1.5% gave a “tougher” meat, perhaps by inducing a loss of water. 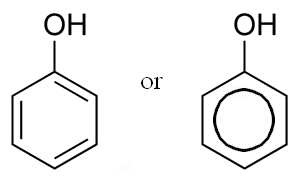 Rosemary, turmeric, onion powder, oregano, cumin, lemongrass, and curry leaves also reduced total HA formation in grilled meats, likely due to the presence of phenolic compounds or phenols – aromatic (cyclic) structures and one or more hydroxyl groups (-OH). Plants and microorganisms naturally produce phenols. They are very reactive and interact with other compounds to achieve stability or a lower energy state. In practice, they scavenge reactive oxygen species, those harmful molecules formed during high temperature cooking, rendering them harmless. As a bonus, the addition of these spices improved the color and flavor of the grilled meat samples, resulting in higher acceptance scores among taste panels. Other ingredients that were successful in reducing HA and PAH were olive oil, vinegar, wine, beer, lemon, lime, artichoke extracts, cherry, apple peel , grapes and pomegranate seeds. All appear to contain bioactive compounds or add moisture, helping to inhibit HAs and PAHs.

Marinades increase the juiciness of grilled meats because they add moisture from water or oil. Since most marinades contain a complex list of ingredients, including spices, it was difficult to access the effectiveness of oil and water alone. However, higher moisture content reduced the surface temperature of the meat. It improved the sensory characteristics of cooked meat – the addition of salt reduced water loss and the formation of HA and PAH.

Cooking reduces the microbial load and improves the safety of meats. The USDA recommends minimum internal temperatures 145⁰F for safe consumption of beef, pork, veal and lamb. But high temperature is the main factor in the formation of HA and PAH. The scientists in this meta-analysis suggested using lower temperatures, between 70 and 180⁰C (158 and 356⁰F), and turning meat more often to reduce contact time with hot surfaces.

Barbecue grills allow fatty residue from the meat to drip off and sizzle onto the charcoal below, creating smoke that travels up the meats. The smoke contains the carcinogens formed on the charcoal and deposited on the surfaces of the meat. Cooking with indirect heat or using coconut shell charcoal instead of traditional charcoal will reduce flames and smoke. [1]

So lower the heat, turn the meat over and strain the garlic. Use these tasty and timely science-based suggestions to boost the flavor of your barbecue while reducing unwanted guests on the meat at your family barbecue.

[1] Edward Kingsford was a friend of Henry Ford, whose new Model T car required about 100 board feet of wood. Kingsford was in the lumber business and supplied the lumber to Ford, eventually becoming a Ford executive. Meanwhile, Ford, concerned about the growing piles of wood scraps, asked another of his friends, Thomas Edison, to come up with a solution. Edison built a factory that transformed this wood waste into charcoal, Kingsford Charcoal.

Source: Effects of seasoning on the formation of heterocyclic amines and polycyclic aromatic hydrocarbons in meats: a meta-analysis. Comprehensive Review of Food Science and Food Safety DOI: 0.1111/1541-4337.12650

Images are from Wikipedia used under the Creative Commons license