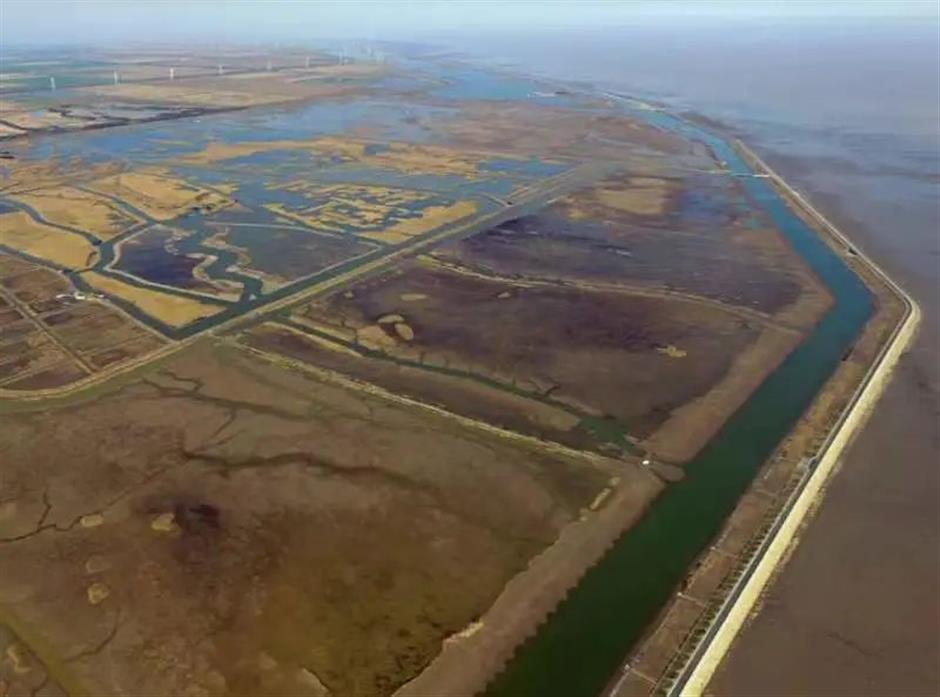 The region has a rich biodiversity.

It will be the city’s first World Heritage Site if inscribed.

In 2019, the Chinese Migratory Bird Sanctuaries along the Yellow Sea Coast and Bohai Gulf (Phase I) were inscribed on the World Heritage List as a natural site.

The sanctuaries, located in the Yellow Sea ecoregion, contain the largest continuous mudflat coastline in the world.

China’s Migratory Bird Sanctuaries along the Yellow Sea Gulf Coast and Bohai (Phase I) are the central node of the East Asian-Australasian Flyway. It is the most endangered flyway in the world and has the highest number of threatened and critically endangered species, according to the Xinhua news agency.

The region has great biodiversity, with around 280 species of fish and over 500 species of invertebrates, providing a variety of food resources for millions of migrating birds.

The total area nominated for Phase I, located in the city of Yancheng in the Chinese province of Jiangsu, is 186,400 hectares, which represents 42 percent of the total area of ​​the serially nominated property which consists of 16 suggested items.

The biological diversity of Chongming Dongtan National Nature Reserve gives it significant ecological value, experts said. The result of the inscription will be announced in 2023 during the new session of the World Heritage Committee. 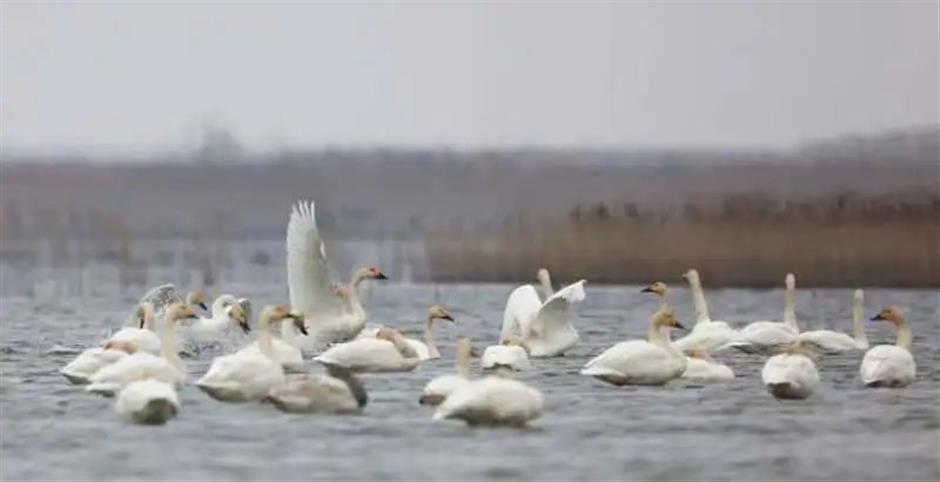 The reserve has some 300 species of birds.