If you are planning a trip to the beach this summer, you might be thinking of sharks. However, a group of researchers say it’s not about whether a shark would eat you or not (that’s highly unlikely), but rather how these fantastic creatures fare in the marine ecosystem.

Researchers have carried out the first comprehensive survey of all species of sharks, rays and ghost sharks found in Australian seas. While most species are secure, Peter Kynes and his colleagues have found that around 12%, or 39 species, are endangered.

Australia has the greatest diversity of sharks of any country. This means that we have a specific obligation to protect them against risks such as fishing and the destruction of their habitat.

The country needs to invest much more to fill the massive knowledge gaps and ensure the safeguarding and restoration of vulnerable species to prevent the extinction of the sharks under their watch. 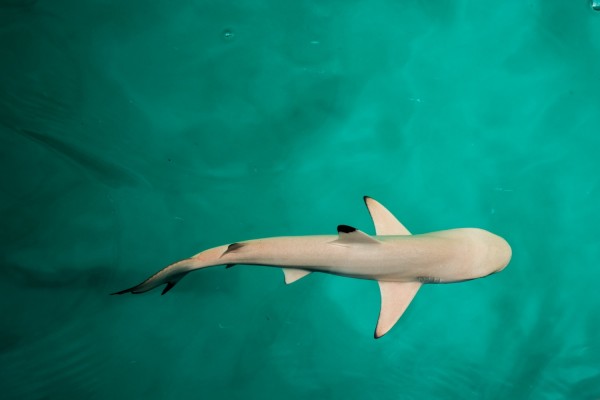 Sharks are a long-lived family of fish that have inhabited the waters for around 450 million years. They inhabit tropical, temperate, and polar marine seas, and a few adapt to freshwater environments.

Sharks, rays, and ghost sharks are cartilaginous fish, just like their cousins. Australian seas, including subantarctic and antarctic waters, are home to 328 cartilaginous fish, representing a quarter of the world total. One hundred and thirty-eight of them are not found anywhere else on the planet.

Related article: Catch of Mako sharks to be banned in Atlantic states

Sharks are in danger. Only about a third of the species are Endangered, and less than half are classified as “Least Concern” (not Endangered).

The study looked at the status of Australian sharks nationally.

The news is much better than the overall picture. Seventy percent of all sharks found in Australian seas have been classified as ‘Least Concern’.

However, they found 39 shark species in Australia on the brink of extinction. Worse yet, most do not have the protective or conservation measures to help their numbers recover.

Only nine species are classified as vulnerable under the Environment Protection and Biodiversity Conservation Act, Australia’s federal environmental law.

The researchers selected five species for which the data are strong enough to pass the endangered species nomination process. We urge the federal government to put these species on the list now. They are as follows:

However, with insufficient evidence to support official listing submissions, a group of under-studied endangered species is still at risk of falling through the cracks. They found 12 species that are in this scenario.

For example, the team identified three species of tiny stingrays known as Southeast Australian stingrays as likely to be extirpated due to industrial fishing. Decrease in the species has been documented since the late 1990s. On the other hand, applications to be tagged as threatened under federal law will require additional information, including current catch levels and trends. 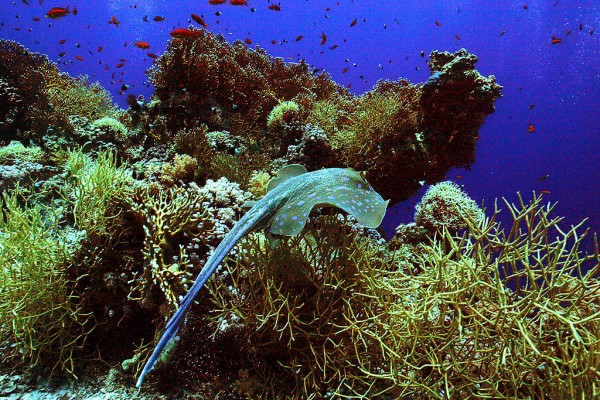 There is now no mechanism – or dedicated funding – in place to ensure that such data is collected for most of the species that we have found.

To save Australia’s vulnerable sharks, significant investments are needed. The team estimated the annual cost to be around A $ 114 million, based on the expected average cost of rescuing a vulnerable fish species and factoring in inflation.

The sum is equivalent to about 0.3% of the national military budget, which is frequently used as a benchmark for the costs of environmental action.

In general, Australia’s financial investment in vulnerable species has proven to be insufficient.

Recently announced government funding includes A $ 100 million for ocean protection and $ 57 million for the National Endangered Species Plan. It is a pittance compared to the amount of money needed.

The findings serve as a wake-up call to protect all of Australia’s sharks. It serves as a benchmark against which changes can be monitored, and it is hoped that it will help management prevent extinctions.

Also Read: Sharks Have Been Longer Than Trees: 5 Amazing Facts About This Apex Predator!

For more animal news, be sure to follow Nature World News

© 2021 NatureWorldNews.com All rights reserved. Do not reproduce without permission.