Hyderabad: For the first time, researchers from Osmania University (OU) have documented up to 98 species of herpetofauna – frogs, toads, lizards and snakes, saying Telangana is home to a rich diversity of amphibians and reptiles.

The 98 species include 16 species of frogs and toads belonging to four families, one species of crocodile, six species of turtles and tortoises, 35 species of lizards and 40 species of snakes. This research report was recently published in the Journal of Threatened Taxa.

“This work documents herpetofauna as a whole for the first time and provides the definitive database of this important group of animals,” said Dr. C. Srinivasulu, associate professor of zoology at Osmania University College of Science, lead author of the research paper.

According to Dr Srinivasulu, who heads the OU’s Center for Biodiversity and Conservation Studies, to aid understanding, along with the scientific names of the species, accepted English and Telugu names have been provided alongside the IUCN status. , whether or not they are. the species has been included in the Indian Wildlife Protection Act and CITES, and endemicity.

“Among the 98 species of herpetofauna documented in the state, three species of lizards namely Hemidactylus flavicaudus, Hemidactylus xericolus and Hemidactylus aemulus were endemic to Telangana,” Dr Srinivasulu explained.

There was a greater need to conduct research on amphibians as they were the indicators of ecosystem health and pollution level, he said.

“The indiscriminate use of chemical fertilizers and pesticides in agricultural fields, the dumping of industrial waste into water bodies, the encroachment and conversion of water bodies into human settlements are the reasons for the drastic decline of amphibian populations in the state,” he added.

The research paper was co-authored by Dr. G Chethan Kumar, who worked for his PhD on endemic large-bodied Hemidactylus lizards under the supervision of Dr. Srinivasulu. 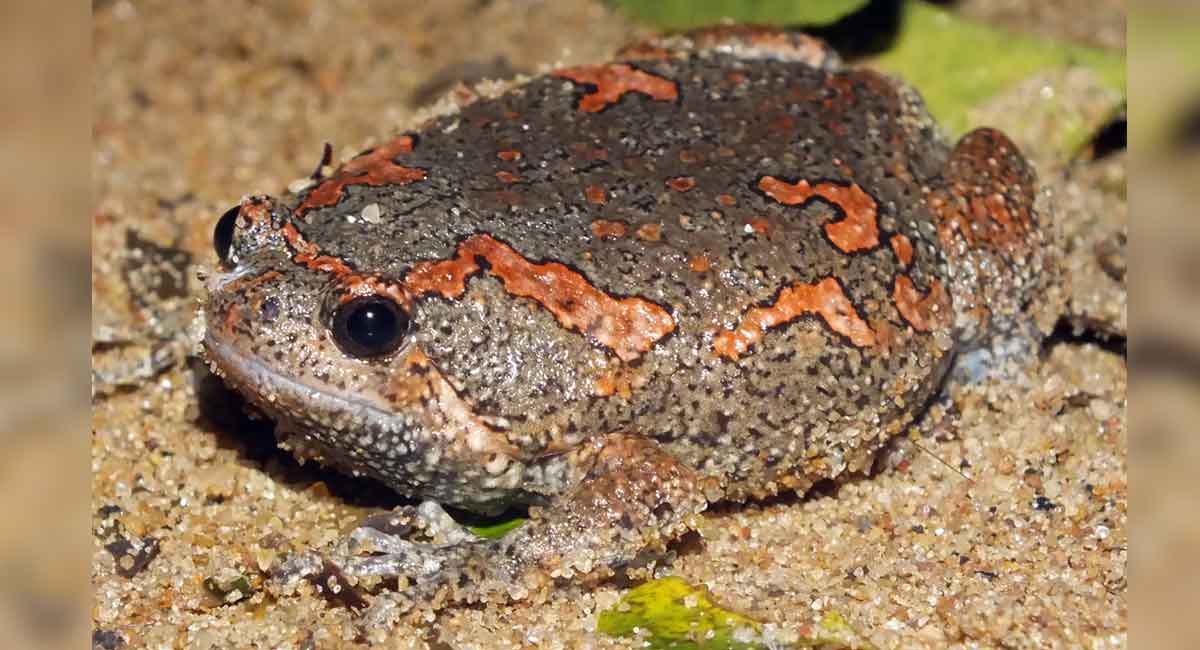 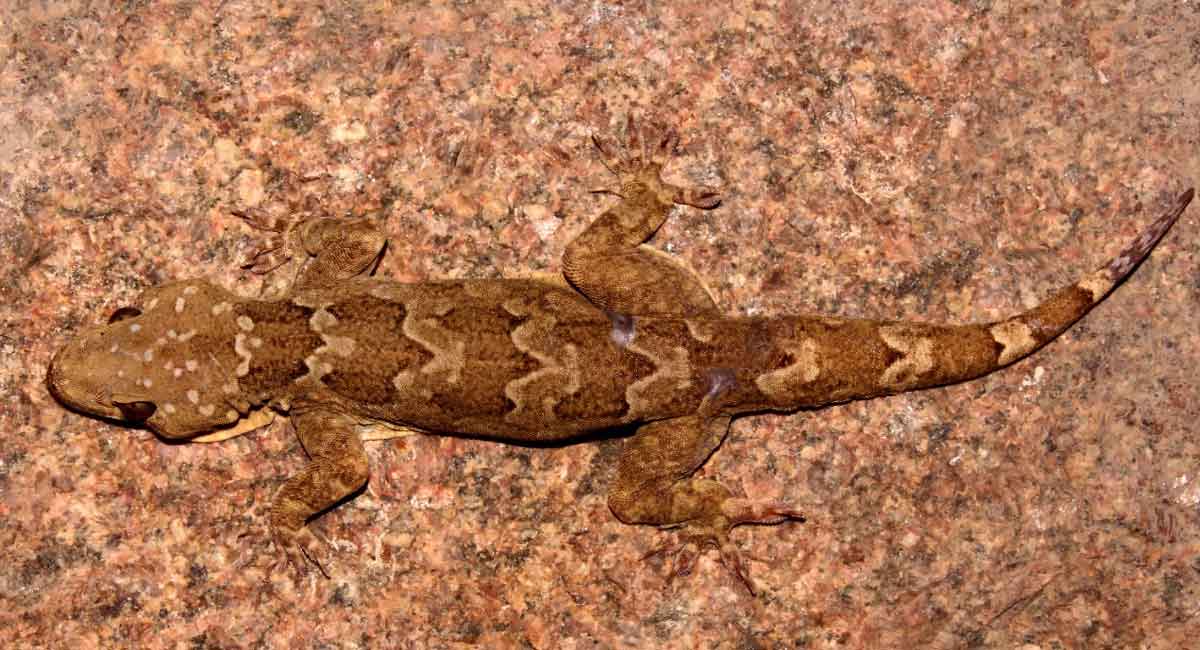 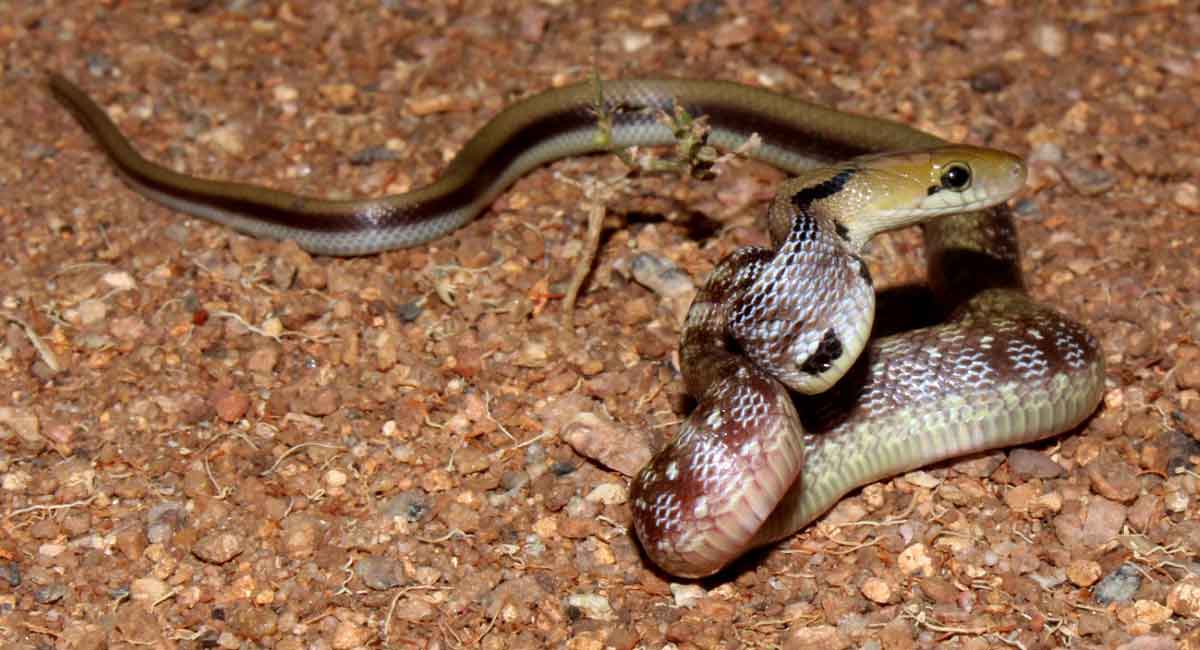 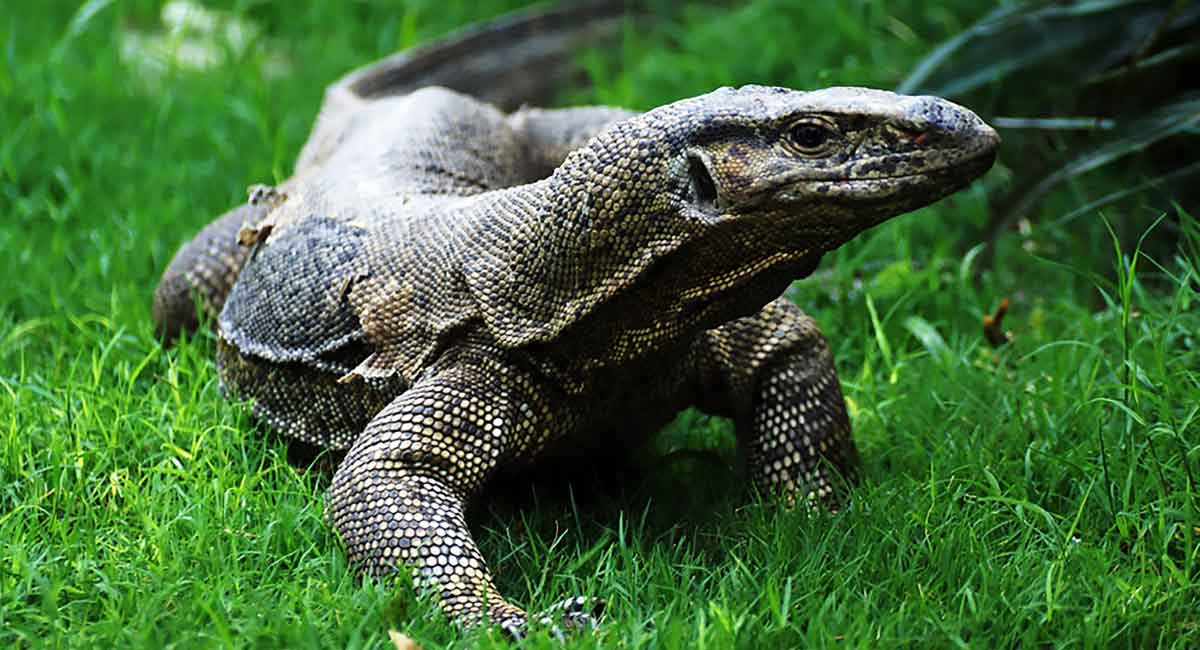 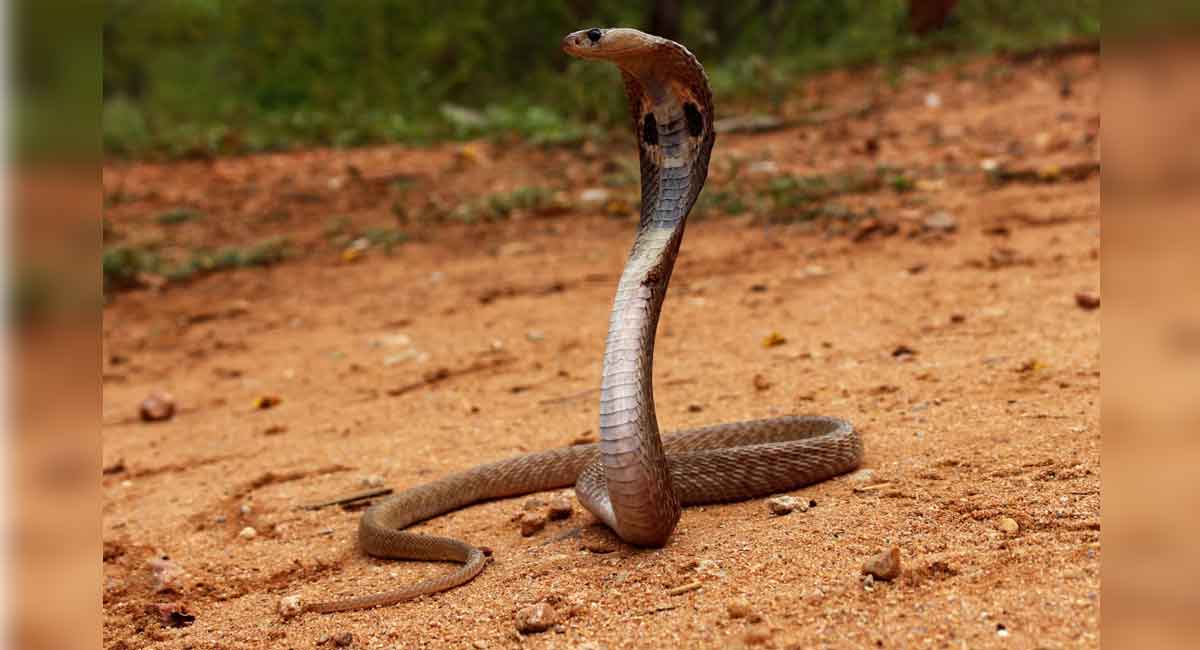