The largest study carried out on spiders that live in the Iberian Peninsula revealed the existence of a great diversity of arachnids and sequenced the genetics of 371 species, about a quarter of those recorded in Spain, where there are more than 1,400 species.

The study, published in the journal ‘Insect Conservation and Diversity’ and led by biology professor Miquel Arnedo, of the Biodiversity Research Institute (IRBio) at the University of Barcelona (UB), is the most comprehensive on the biodiversity of spiders of the Iberian Peninsula made with the methodology of genetic barcodes (DNA barcoding), a comparative genetic technique to identify species.

The work revealed, among other things, that the populations of peninsular spiders that weave webs from aerial captures and disperse in the air with the technique of arachnid flight have a more homogeneous genetic structure and are better connected to each other. others.

In contrast, nocturnal spider species, which hunt on the run and have low dispersal ability, are found in genetically less connected populations and are more vulnerable to local extinction processes due to environmental factors.

Spain has a great variety of spiders | Pexels

The study, in which also participated the biologists of the IRBio Marc Domènech, Alba Enguídanos and Cesc Múrria, and the researcher of the University of the Azores (Portugal) Jagoba Malums-Olarte, revealed the existence of a diversity taxonomic which, according to Arnedo, “until now it had gone unnoticed & rdquor ;.

“The populations of Iberian spiders are characterized by an exceptionally high biodiversity and a high degree of endemism which, together with a relatively small distribution, makes peninsular populations more vulnerable to possible local extinctions, a phenomenon that compromises the viability of the species & rdquor ;, Arnedo warned.

According to the professor, “in other populations of the European continent, the degree of endemism is lower; This implies a more extensive distribution that guarantees the permanence of the species, despite the possible extinction of some of the & rdquor; populations.

The study concludes that some peninsular species exhibit remarkable genetic homogeneity throughout the territory, but others exhibit great variability between populations.

“In some cases, the delineation of species on the basis of genetic information revealed the existence of well differentiated lineages within the same species& rdquor ;, Arnedo said.

“These lineages – he clarified – could simply reflect that these are populations that are not closely related to each other. In other cases, they could indicate the possible existence of a hidden diversity which we had overlooked, if one relies exclusively on the morphological characters & rdquor ;.

“Thus, we discovered that species such as Eratigena montigena or Nuctenea umbratica actually contain several lineages which have gone unnoticed due to their great morphological similarity. Future studies with these species could determine if these lines correspond to different species.& rdquor ;, concluded the researcher.

1,400 species in the Peninsula

In Spain, according to previous studies, there are more than 1,400 species of spiders and these are especially abundant in holm oak forests. “The results of the survey show that gall oak forests (Q. faginea) are the ones with the greatest number of spider species, possibly due to the combined effects of the physical structure of the habitat and the climatic conditions, ”explained Miguel Arnedo, professor of evolutionary biology, ecology and environmental sciences at UB. 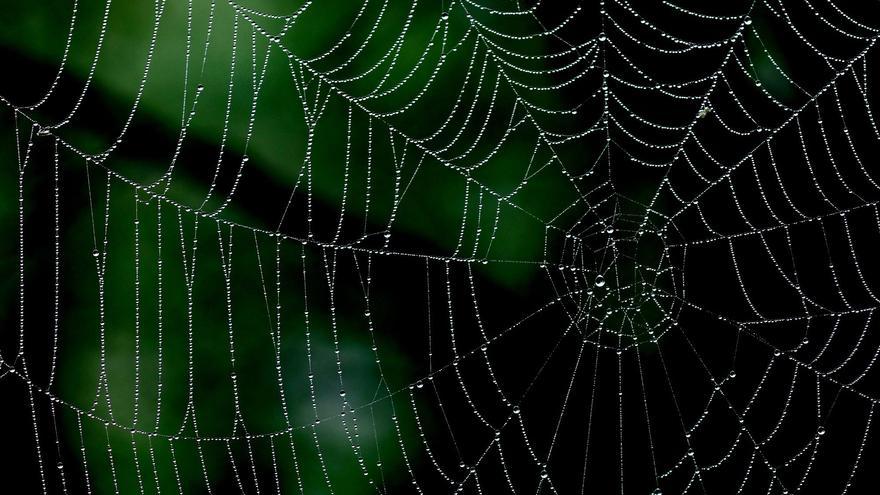 The study identified a model that links the increase in the degree of endemism of spider communities with the increase in temperature and decrease in annual precipitation, which are typical characteristics of the Mediterranean climate.

“Spider communities in Mediterranean areas appear to be more endemic and contain a greater number of exclusively Iberian species,” explained Jagoba Malunos, another of the authors of this latest study.