About eight years ago, an Allen hummingbird showed up at the same feeders. He survived for about two months until a deep frost. Believe it or not, we had three hummers in January. The other two were ruby-throated.

Waterfowl migration is accelerating. The southern end of Tisbury Great Pond was teeming with birds on November 14, so many that it took some time to count them and look for rarities. There were 470 greater scaups, 90 white-winged scoters and 23 mute swans closer to the shore of Long Point. Fortunately, they swam leisurely rather than diving frequently, so they were pretty easy to count.

Offshore there were three red-throated loons and five common loons. At the Quansoo farm, there were two chipmunks and three golden plovers mixed with 50 black-bellied plovers and six sandpipers.

While the Red Merganser, Common Goldeneye, and Little Goldeneye are increasingly common, they are still far below their winter abundance. They will arrive well in December and maybe even in January.

A new arrival for the season is a lone snow bunting that Ken Magnuson saw at the Edgartown Golf Club on November 9 and 11. He also saw a bald eagle, several tawny owls, and a blue-winged teal. 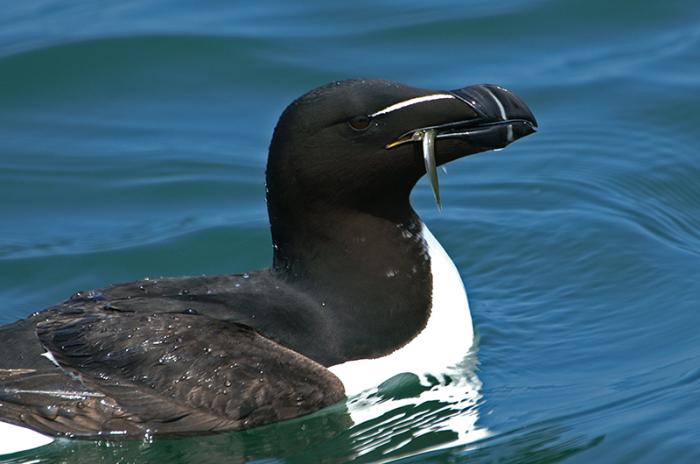 Matt Pelikan and Molly Jacobson spotted two new species for the season on November 10. They saw an American Bittern – a secret swamp dweller who is always a great find on the island – at West Basin, then two little penguins off Lobsterville Beach. Their other highlights include 20 Harlequin Ducks off the Squibnocket Beach parking lot; a late red-eyed vireo and a late black-throated green warbler and a catbird at the water pipe in Aquinnah near the tribal hatchery; and a familiar sparrow that has retreated from a thicket at Vanderhoop farm.

Another persistent songbird is a blue-headed vireo seen by Scott Stephens on November 6 at Pilot Hill. There are also two yellow-bellied woodpeckers spotted. Allan Keith and Susan Whiting spotted an evergreen yellow-billed cuckoo near the lower parking lot of the Gay Head Cliffs on November 9.

Molly Jacobson spotted an American pipit – a passing songbird – at the Gay Head Cliffs on November 10.

The Grand Knights seem to be lingering later than usual this fall. Molly Jacobson saw two at Crackatuxet Cove on November 7, and singles in Aquinnah and Felix Neck on November 10. Matt Pelikan spotted two near Bend in the Road Beach on Veteran’s Day, the same day I spotted two at Farm Pond. Patsy Donovan also spotted one that day. On November 17, Richard Price spotted two at Felix Neck, the same day I saw 17 roosting on the small island of Sengekontaket Pond near the Ocean Heights boat launch. That’s a lot of great knights for November! 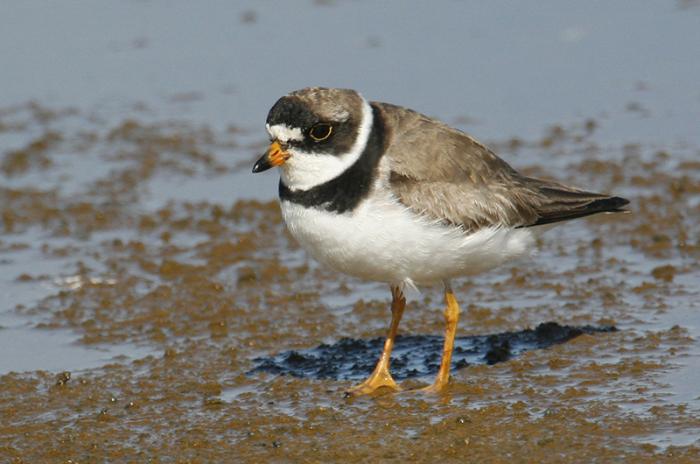 Two late semipalmated plovers were also spotted by Bob Shriber in Red Beach on November 12, along with the three more anticipated Black-bellied Plovers and three sanderling. And at Little Beach on November 11, Patsy Donovan reports that two American oystercatchers were still present.

Most double-crested cormorants leave for southern climates, as evidenced by the 500 that Michael Born observed as they flew west past Squibnocket on November 11. For the last decaffeine we had a small number of this species overwintering here.

Eagles have been seen more frequently. On November 3, Lanny McDowell stopped at the Oak Bluffs Pumping Station and heard the hoarse croak of a crow. Looking up, he found the crow, then spotted a bald eagle. Tom Mayhew reports that there have been as many as three bald eagles hovering around the lagoon recently. In addition to the two eagles mentioned above, I saw an almost adult bald eagle fly over Town Cove on November 11. 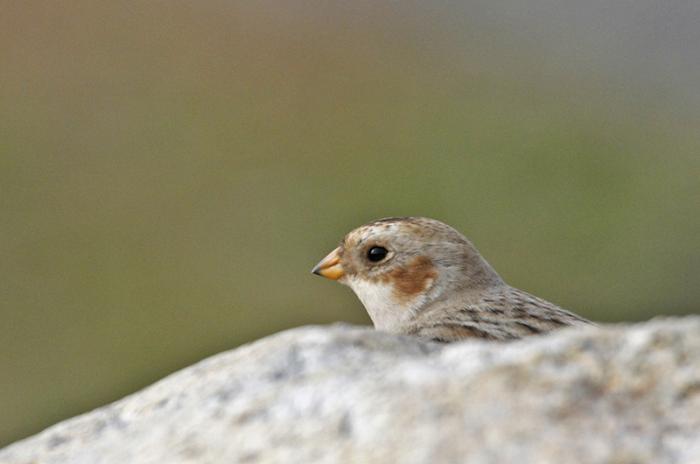 Finally, a herd of 10 black-eyed juncos visited the feeders of Thaw Malin and Cynthia Bloomquist on November 14.