Studies like “Polar Bears Making a Comeback” have supported an ambitious proposal to build an arctic sanctuary for ice-dependent species, from polar bears to microorganisms, to hide and wait for climate change.

Environmentalists are banking on an area of ​​the Arctic known as the Last Ice Zone, where ice that lasts all summer can last the longest in a warming planet.

The last battle of the arctic

The Arctic will make its last fight here. But it is not known how long the last ice patch will be able to hold its summer sea ice. According to a computer simulation carried out in September, the last glacial zone could retain its summer sea ice forever if carbon emissions do not increase global temperatures by more than 2 degrees Celsius above pre-industrial levels, as specified by the Paris Agreement on the 2015 climate. However, a recent UN analysis found that existing commitments to reduce emissions will warm the climate by 2.7 degrees Celsius by 2100, endangering the summer sea ice in the Arctic.

Nonetheless, other experts believe that if humanity unites to limit emissions and install technologies to sequester carbon and other greenhouse gases, the consequences of climate change on sea ice could be mitigated or even reversed. Meanwhile, the last ice patch could save ice-dependent species time in combating extinction by serving as a safe haven where they can withstand climate change and possibly make a comeback in the future.

The final ice zone is a vast landscape of floating ice that stretches from the northern coast of Greenland to Canada’s Banks Island in the west. Due to an archipelago of islands off the coast of Canada that prevents sea ice from moving south and melting into the Atlantic, this region, almost the length of the west coast of the United States , has the oldest and thickest ice in the Arctic. 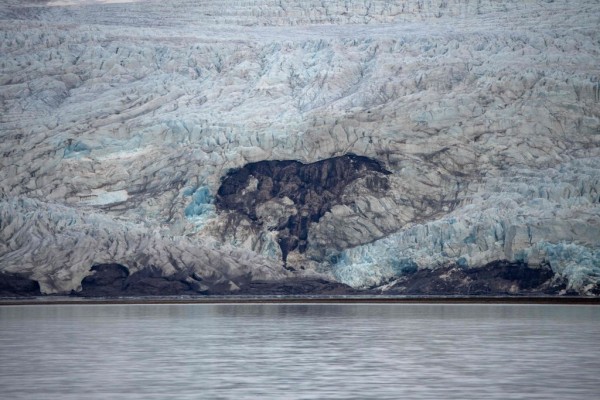 The Last Bastion of Summer Ice offers a chance to build a floating sanctuary – an arctic arch if you prefer – for polar bears and other animals that depend on summer ice to thrive. WWF Canada and a coalition of researchers and indigenous groups have been pushing for the region to be protected from another threat: development by companies interested in the region’s oil and mineral resources for more than a decade. 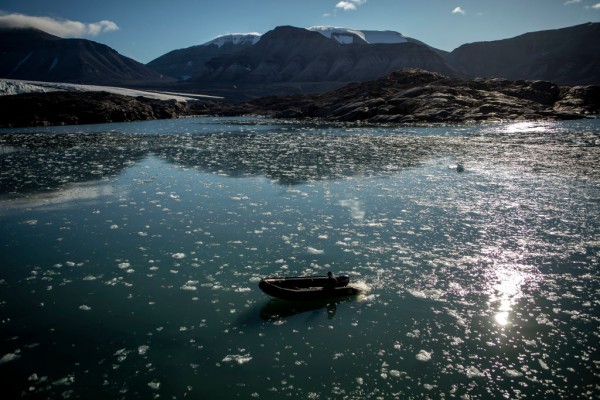 If no action is taken, the Arctic will lose the last of its summer ice by the end of the century. It would be the end of ice hockey. However, Pfirman, who nominated the last ice area as a World Heritage Site in 2008, says humanity has already experienced significant economic and social transformations, such as those needed to reduce emissions and prevent global warming. climate. “I was in Germany when the [Berlin] the wall fell and nobody expected it, ”she explains.

According to Pfirman, protecting the last area of ​​ice is about buying time to conserve sea ice and biodiversity. She says the longer we can conserve summer sea ice, the better we can save arctic species ranging from plankton to polar bears from extinction.

For more environmental news, be sure to follow Nature World News

© 2021 NatureWorldNews.com All rights reserved. Do not reproduce without permission.